Skip to content
types of chemical bonds in chemistry

Meaning of Chemical bonds in Chemistry

Atoms tend to arrange themselves in the most stable patterns possible, which means that they have a tendency to complete or fill their outermost electron orbits. They join with other atoms to do just that. The force that holds atoms together in collections known as molecules is referred to as a chemical bond.

Types of Chemical Bonds in Chemistry

When substances participate in chemical bonding and yield compounds, the stability of the resulting compound can be gauged by the type of chemical bonds it contains.

These types of bonds in chemical bonding are formed from the loss, gain, or sharing of electrons between two atoms/molecules.

An ionic bond is formed when valence electrons are transferred from one atom to the other to complete the outer electron shell.

Ionic bonding involves a transfer of an electron, so one atom gains an electron while one atom loses an electron. One of the resulting ions carries a negative charge (anion), and the other ion carries a positive charge (cation). Because opposite charges attract, the atoms bond together to form a molecule.

It is usually observed when a metal bonds to a non-metal. The ionic bond gains strength from the difference in charge between the two atoms, i.e. the greater the charge disparity between the cation and the anion, the stronger the ionic bond.

A covalent bond is formed when the valence electrons from one atom are shared between two or more particular atoms.

Generally, a covalent bond indicates the sharing of electrons between atoms. Compounds that contain carbon (also called organic compounds) commonly exhibit this type of chemical bonding. The pair of electrons which are shared by the two atoms now extend around the nuclei of atoms, leading to the creation of a molecule. It is usually observed when a nonmetal bonds to a nonmetal

Covalent bonds can be either Polar or Non-Polar in nature. In Polar Covalent chemical bonding, electrons are shared unequally since the more electronegative atom pulls the electron pair closer to itself and away from the less electronegative atom. Water is an example of such a polar molecule.

Compared to ionic and covalent bonding, Hydrogen bonding is a weaker form of chemical bonding. Certainly, it is a type of polar covalent bonding between oxygen and hydrogen wherein the hydrogen develops a partial positive charge. This implies that the electrons are pulled closer to the more electronegative oxygen atom

As a result, this creates a tendency for the hydrogen to be attracted toward the negative charges of any neighboring atom. This type of chemical bonding is called a hydrogen bond and is responsible for many of the properties 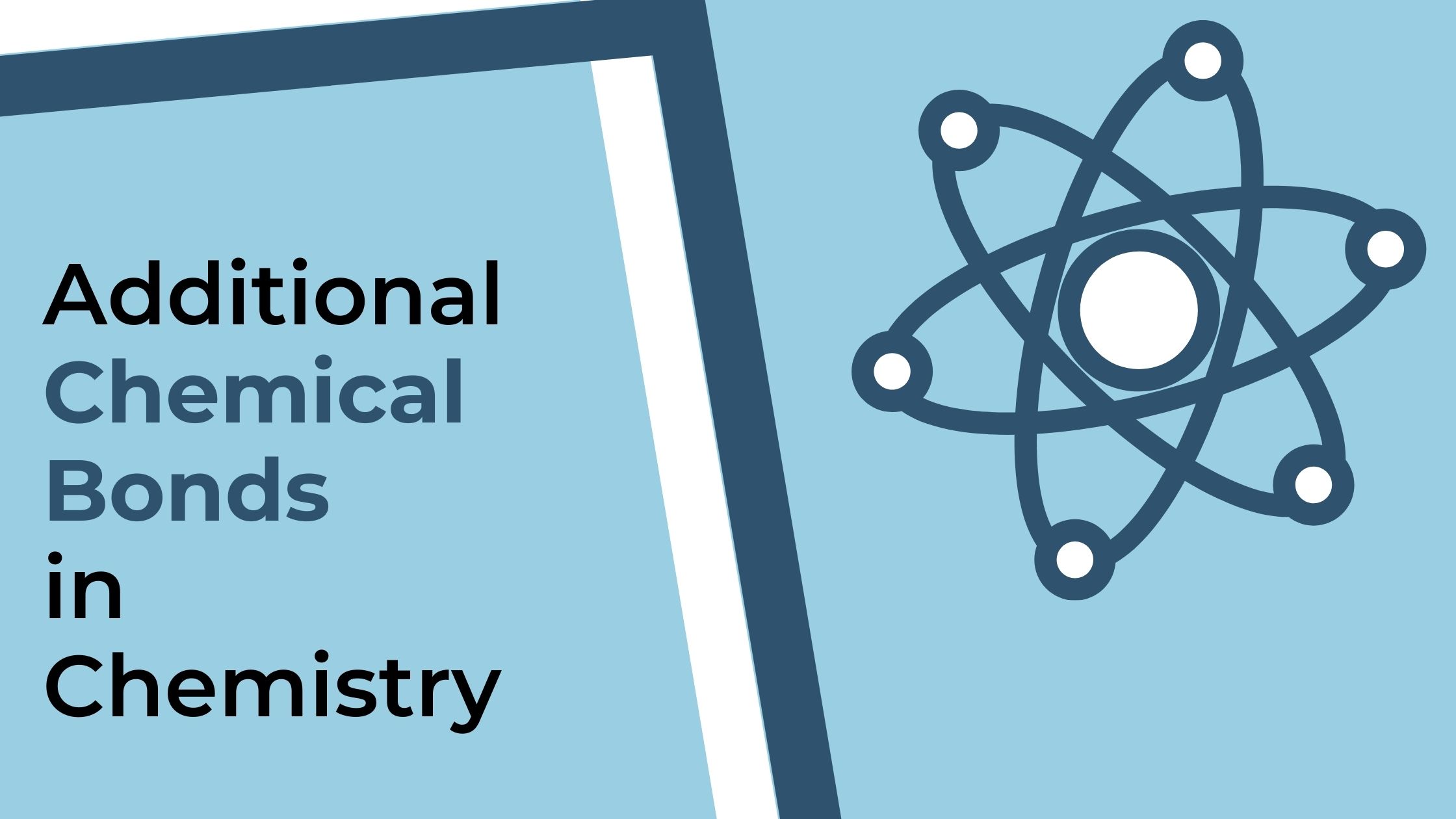 A metallic bond is formed when the valence electrons are not associated with a particular atom or ion but exist as a “cloud” of electrons around the ion centers.

Metallic materials have good electrical and thermal conductivity when compared to materials with covalent or ionic bonding. A metal such as iron has metallic bonding.

Moreover, a metallic bond is a force that holds atoms together in a metallic substance. Such solid consists of tightly packed atoms, where the outermost electron shell of each metal atom overlaps with a large number of neighboring atoms. As a consequence, the valence electrons move freely from one atom to another. They are not associated with any specific pair of atoms. This behavior is called non-localization.

Within a protein, multiple amino acids are linked together by peptide bonds, thereby forming a long chain. Likewise, A biochemical reaction that extracts a water molecule forms Peptide bonds as it joins the amino group of one amino acid to the carboxyl group of neighboring amino acids.

Aside from peptide bonds, hydrogen bonds, ionic bonds, and disulfide bonds are also common in proteins.

Thank you
for reading our blog. Kindly, share it with ‘Chemistry lovers.

CLICK HERE
to pursue your graduation by sitting at your home.